"Human rights during the state of emergency" survey - Overview of results

Belgrade, 19 May 2020 - Human rights and fundamental freedoms have been guaranteed by the Constitution and series of ratified international human rights treaties. Derogation could take place during the state of emergency and may be justified by reasons of public danger that endangers the survival of the state or of its citizens. To cross the line between (justified) derogation and the misuse or abuse is not allowed, but this may happen nevertheless.

The state of emergency was introduced on 15 March and was abolished on 6 May 2020. Our goal was to examine, to analyze and to document the citizens perceptions of the state of human rights during this period.

The Human Rights and Fundamental Freedoms During the State of Emergency survey was a joint effort of our activists and the Bureau for Social Research (BIRODI). The survey was designed and developed in mid April and it was conducted from 22 April to 2 May, using the online research tool Tvoj stav (Your opinion).

Overview of results is based on feedback received from 664 individuals from the Republic of Serbia that took part in the online survey between 22 April and 2 May.

Total number of respondents that completed the survey (from 688 unique IP addresses) is 701.

You can download the document in Serbian here. English version will be available soon.

Serbia: How does (if it does) the general public learn from institutions about war crimes from the recent wartime past and about related war crimes trials 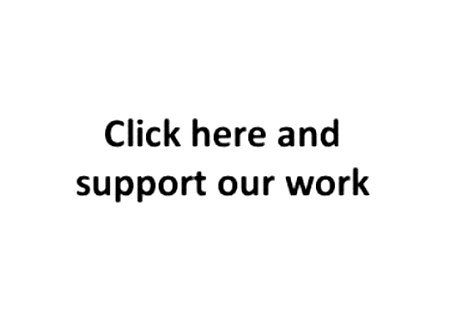 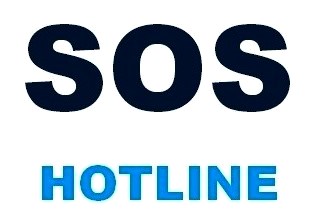 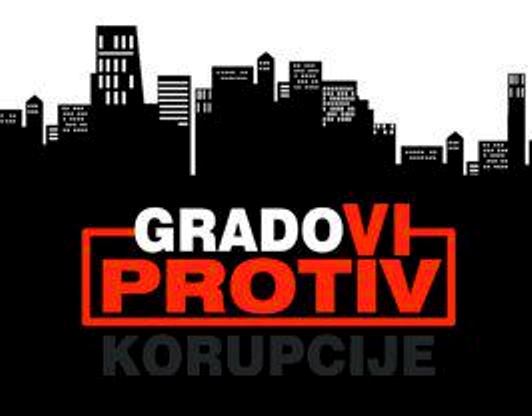